The graphs below provide information on global population figures and figures for urban populations in different world regions. 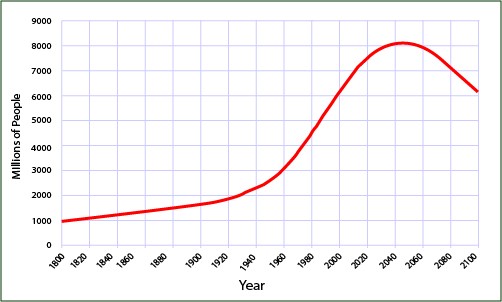 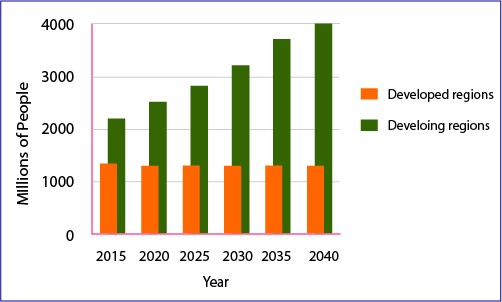